Why Donetsk airport is so important

BBC's Daniel Sandford posted this photo today of the now devastated Donetsk International Airport. It had been built from scratch just a few years ago. 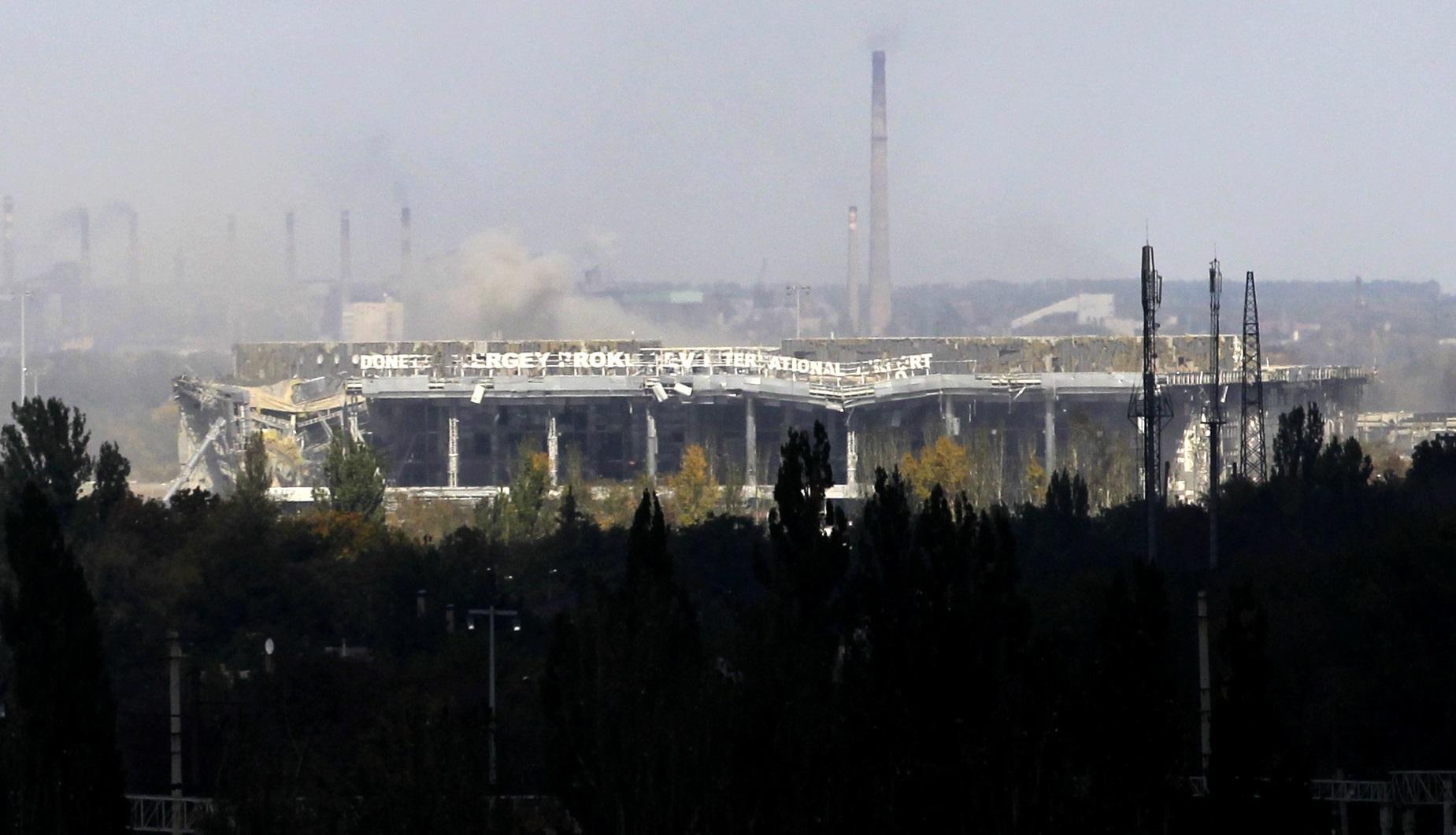 Despite the ceasefire signed in Minsk fighting for the airport has been prolonged and fierce - the Kremlin-backed separatists have brazenly continually attacked it with ever more heavy weaponry, and it has now become an almost totemic target.

Threats of further EU sanctions against Russia if separatists were to gain the airport have not deterred the attackers.

Former head of Ukrainian Intelligence, Mykola Malomuzh explained on Espreso.tv why the airport is so strategically important to the the Kremlin and the Donetsk People's Republic separatists.

He says the Russian military intend to use it as a major forward base in order to threaten Ukraine further. The build-up of Russian armed forces in Crimea and near Ukraine's easterly borders indicate such a possibility is still very much on the cards, despite the so-called ceasefire.

Ukraine's armed forces will soon have to decide soon whether to continue to defend the airport against ever increasing odds, or destroy as much of its infrastructure as possible before retreating.